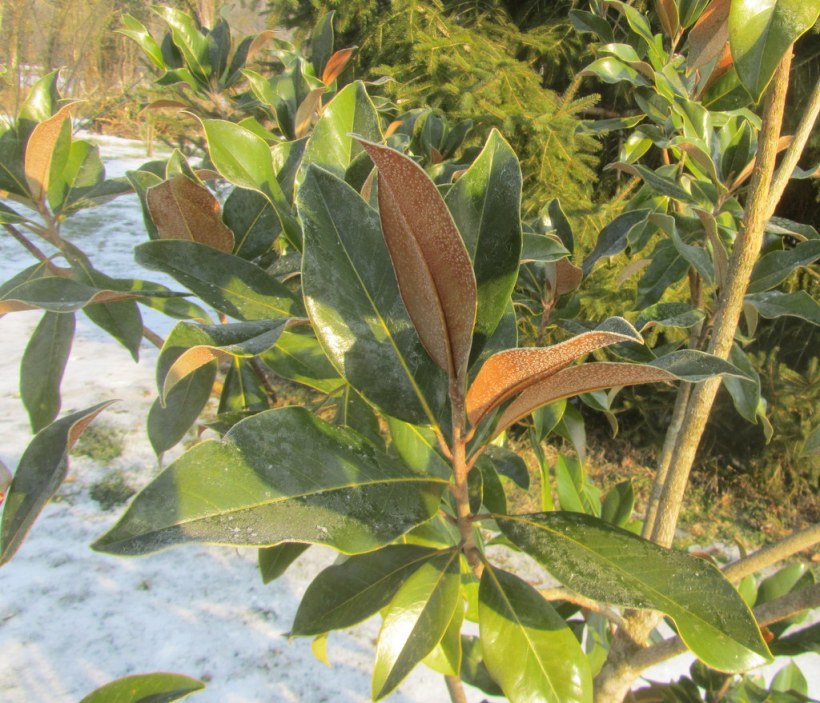 8 thoughts on “Magnolia grandiflora, a survivor”