It is all a matter of perspective. 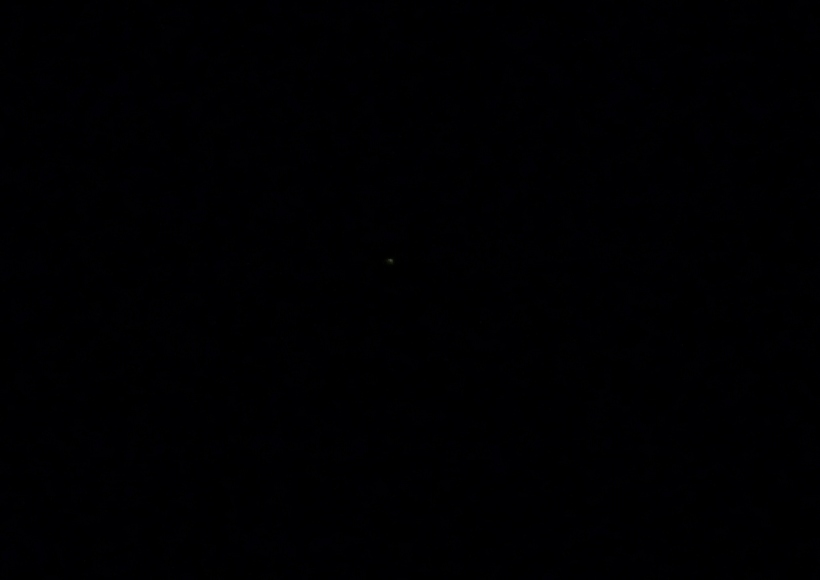 A glow in the night

Viewed on the computer this is a remarkably bad photograph.

Viewed in reality on a warm August evening it is a little marvel of nature.

Viewed scientifically it is a bioluminescence released when the enzyme luciferase interacts with the luciferin naturally produced by the glow-worm, releasing energy in the form of light.

Viewed from the point of view of a male Lampyris noctiluca it is an irresistible attraction.  The female glow worm is attracting her winged mate.

Viewed with the aid of flash, the beetle Lampyris noctiluca can be seen more clearly. 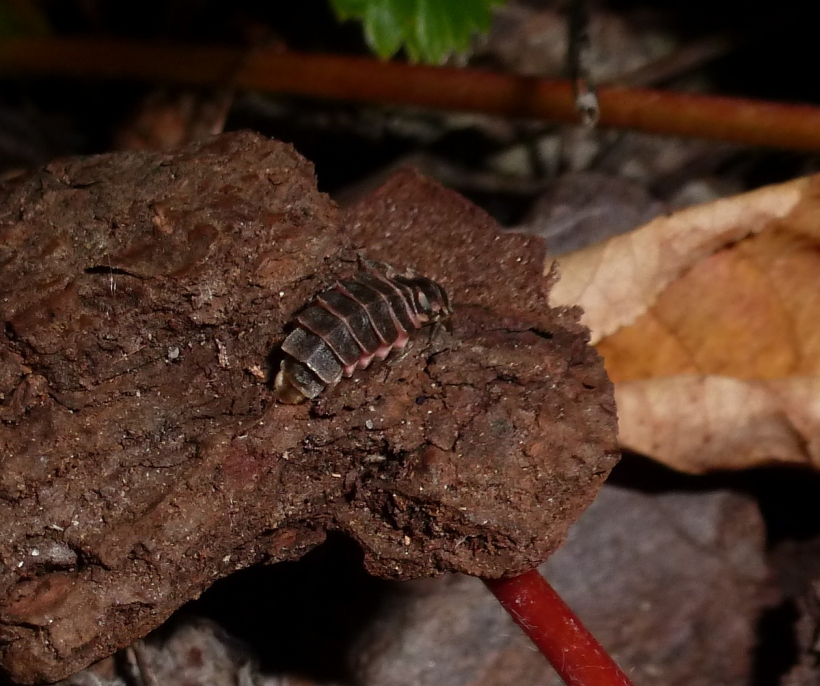 From my point of view I love to see these points of light that make summer evenings so special. 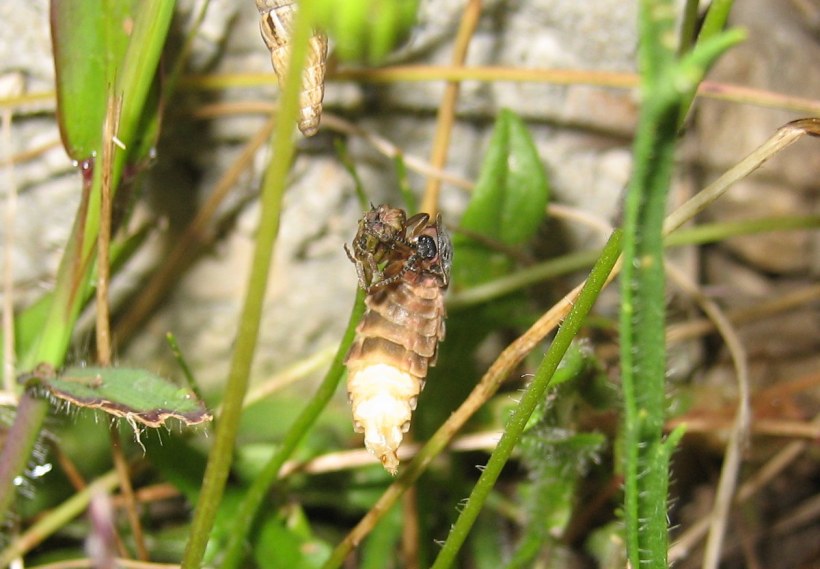 From the point of view of a gardener, I was even more delighted to discover that the larvae eat snails.  I just hope they have been able to find sufficient this year as it has been so dry.

It is nice to think that there may be a group of glow worms protecting my strawberries while I sleep!

16 thoughts on “It is a matter of perspective”